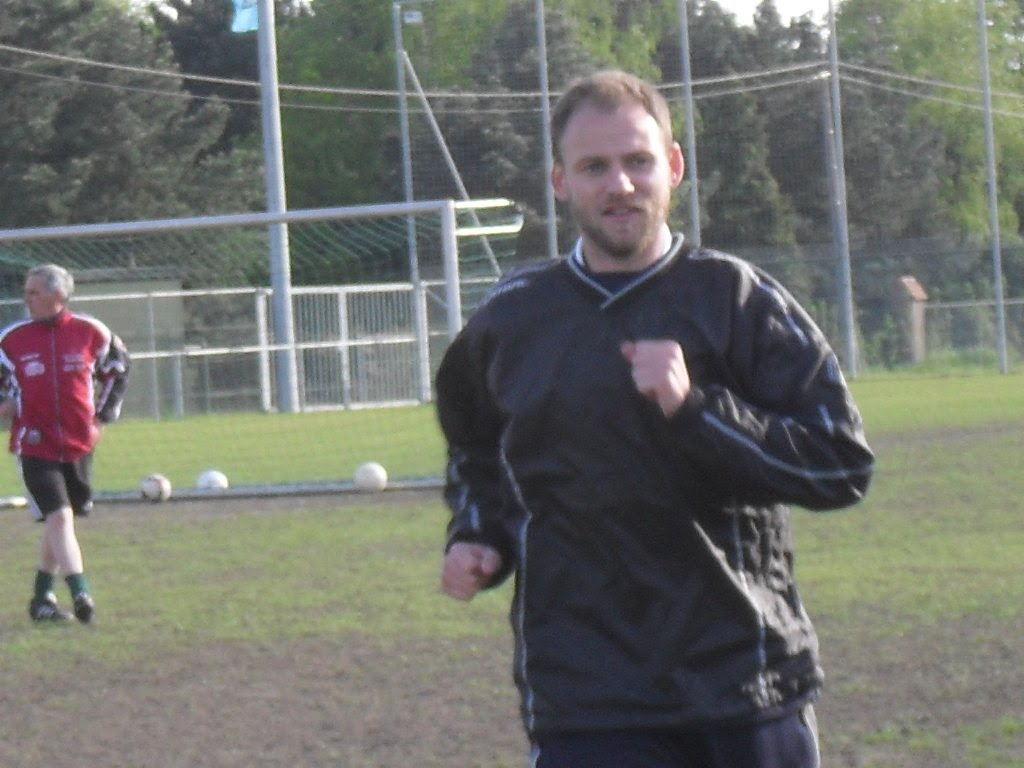 Generally people tend to sympathise with two types of footballers. The first type is the guy that you like, because you wouldnâ€™t mind being stuck in an elevator with him. This is a really sympathetic, friendly, modest lad.

The second type of players you would sympathise with is the footballers who youâ€™d want to play for your life in a one-on-one match. This is a very good footballer, but not necessarily a nice lad.

Everyone can think of a few players that fit one of these two categories. Dirk Kuyt, John Oâ€™Shea, Vincent Kompany and Emmanuel Eboue are examples of the first type of footballers. They are all modest, friendly guys who would take time for their fans.

Cristiano Ronaldo, Nani, Mario Balotelli and John Terry are players who belong in the second category. While they all have undoubted talent, I wouldnâ€™t want to drink a pint with them.

At Westerlo, a club in the Belgian Pro League, we have a player whoâ€™s the prototype of the player in the first category, his name is Jef Delen. He is the most modest and down-to-earth man I know in football.

Everyone calls him â€˜Jefkeâ€™, which is the local diminutive of Jef. This isnâ€™t because he is that small, since he is 5 ft 10, but they call him this way because he is a guy everyone sees as an old friend. He likes to talk with the fans and he is always open to them, even when the team has a bad spell. When they lost the cup final this year, he was still talking with the fans into the early hours.

When he was 23, he was transferred form Geel to Westerlo. These teams are local rivals. The result was that he wasnâ€™t liked immediately at Westerlo, but he always kept trying his utter best on and off the pitch.

The turning point came in the 2001 cup final, it was Westerloâ€™s first ever cup final and they had to play second divisionist Lommel. This was a very cagey match without many chances. In the 35th minute a low cross from the right was missed by everyone, but at the far post Jefke was able to put his big toe against the ball, and it rolled over the line. The match stayed 1-0 and Westerlo won the cup.

You could compare this final to the 1997 Champions League final. Lars Ricken, a local boy from Dortmund, scored a goal against Juventus that brought them the victory. Jef Delen, a local boy from the neighbourhood, not the town itself, brought Westerlo the cup in 2001.

While Lars Ricken was a very talented, but injury prone footballer, Jefke is the exact opposite. Heâ€™s not the most talented footballer on the planet, but he works very hard and he has an excellent relationship with the fans. He is voted â€˜Fanâ€™s Player of the Yearâ€™ every year, but if you would ask the fans what his qualities were, apart from being hard-working and very tough, many of them wouldnâ€™t be able to give an answer.

Jefke is the only Westerlo player with an own song. Itâ€™s a very dull song, but itâ€™s still a song. It goes like this:

Itâ€™s probably the dullest song you ever heard, but it just shows how much he works on a football pitch.

Jefke was a left winger in his earlier days, but he was turned left back a couple of years ago. When you think of a winger turned full back, you think of players like FÃ¡bio CoentrÃ£o and Dani Alves, but Jefke isnâ€™t like them. He doesnâ€™t possess great technique, nor does he possess an awful lot of speed, but he has as much determination as you are likely to encounter on a football pitch.

Because he is adored by the fans, Jefke says he wants to stay at Westerlo for the rest of his life. A few years ago, two agents from Portsmouth FC said to him: â€œYou have to signâ€. He just walked away from them and went to drink a pint. Thatâ€™s how much he loves Westerlo. And thatâ€™s the reason why the fans love him.

When he retires, probably in two or three years, he wonâ€™t go down as the best Belgian footballer since Enzo Scifo, but he will always stay in our hearts, heâ€™s our Jefke.