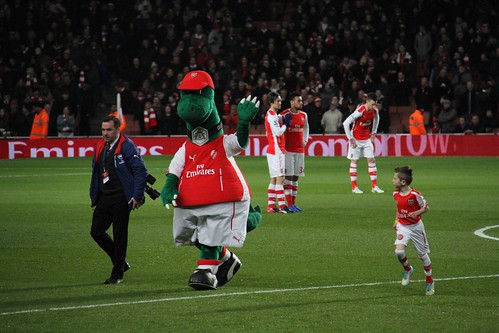 What a terrible season. A mediocre Chelsea side comfortably wrapped up the league early, with Manchester City mounting the worst title defence since their last one. The Champions League spots were a foregone conclusion despite those in the hunt all doing their best to throw away their place at every opportunity. Last season’s surprise breakthroughs Liverpool and Everton collapsed. The only saving grace was that one of the relegation places was still up for grabs going into the last day of the season and even that managed to unfold in the dullest way possible.

The Premier League’s been incredibly poor since 2011 at the very latest and with its clubs buckling in the Champions League even earlier than usual, even propagandists Sky are having a hard time defending it. La Liga has clearly been miles ahead for years yet even the Bundesliga has now overtaken the Premier League. Although, Bayern aside, it lacks the playing quality of the Premier League, it has the gameplans to make teams greater than the sum of their parts, while English clubs are adding two and two together and coming up with three.

David de Gea did a superb job in nets for Manchester United, essentially ensuring their Champions League spot by himself, but ultimately Eden Hazard was better. The Belgian had the team the Chelsea team built to get the best from him and it evidently worked for them. Nevertheless, despite him improving further this season, you can’t help but feel he should be closer to Lionel Messi and Cristiano Ronaldo by now.

There’s only one contender here: Harry Kane emerged from nowhere to very nearly become the league’s top goalscorer despite not establishing himself as a starter until well into the Autumn.

There’s not really a great selection compared to previous years here either. Jermain Defoe‘s volley against Newcastle is worthy not just for the skill but for the occasion and the fact he manages it with his wrong foot.

While neither had quite the effect that Liverpool and Everton did last year, there’s two clubs that can come out of the season feeling good about themselves. Garry Monk has solidified Swansea’s place as upper mid-table mainstays, while Ronald Koeman‘s Southampton managed to get some of the big clubs flustered for the first half of the season. As expected, they fell away towards the end but given the upheaval over the summer, he did a fantastic job.

Everything. The league has been bad for so long now without improvement that you can’t even really have any hope of it getting better any time soon anymore. 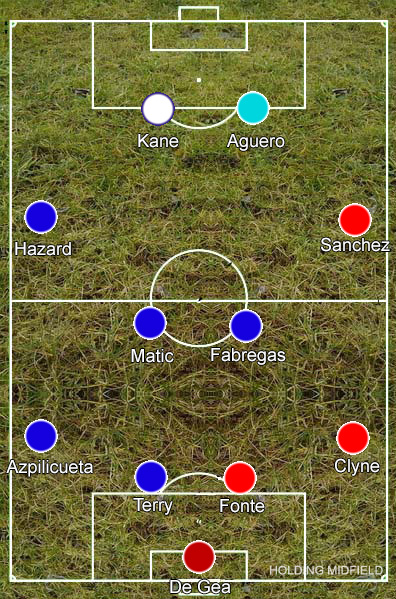