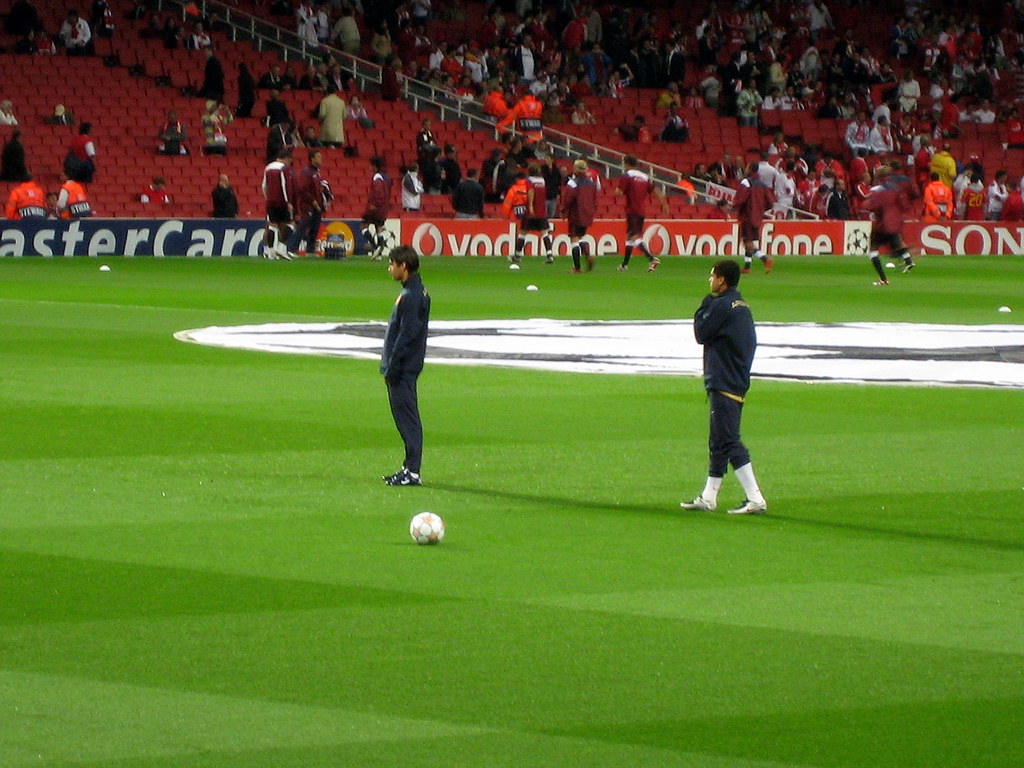 Upon sealing his Â£6 million move to Ukrainian champions Shakhtar Donetsk, Eduardo Da Silva’s name entered into the list of What-Could-Have-Beens to have graced English football. Harshly labeled a “failure“, Eduardo has the right to feel aggrieved. Shouldn’t the question of failure linger over those that didn’t give him the opportunity to perform rather than his performances?

After grabbing attention in England with a goal against the national team during qualifying for Euro 2008, Eduardo transferred to Arsenal for Â£7.5 million in the summer of 2007. Linking up well with Adebayor, Eduardo displayed a brilliant finishing ability for his 12 goals – calmly passing it into the net.

Then came the fateful day in February. An impressive debut season was cut short by the scything leg of Birmingham’s Martin Taylor. A broken fibula and dislocation of his ankle left it looking as if it was hanging by a thread of skin and ensured he would miss Euro 2008. After almost a year of recovery, Eduardo returned with a brace against Cardiff City, but picked up a hamstring injury in return. A series of niggling injuries combined with being played out of position meant he couldn’t live up to the potential he had shown in that first season, leading to his move to Shakhtar.

There was something different about Eduardo upon his return. The real damage done wasn’t physical – bones heal, and Eduardo’s game wasn’t based on pace – but mental. Where he would have competed for a ball before, he pulled out. Rather than risk getting fouled again, he would slow down or hurdle challenges. Perhaps he was worried about getting hurt. Perhaps he was aware another bad injury could end his career.

Eduardo was the victim of a culture that supports “letting things go”. A yellow card challenge anywhere else in the world warrants a verbal caution in England. This would be fine if it didn’t allow for the bullying tactics. Part of the issue surrounding Eduardo’s injury was that Taylor’s tackle wasn’t all that malicious; had it been a crunching Lee Cattermole challenge, a deeper examination might have gone into the problems in English football. It does however raise the question whether or not Taylor would have made the same sort of risky challenge in a country like Italy, where he is unlikely to escape a card even without the injury. This higher risk encourages more considered tackling and should therefore make players better tacklers.

The statistics above compare the referees of the big 5 European leagues and the Champions League from the 2009/10 season. It’s not an entirely reliable way of proving that English referees are more lenient than their counterparts – the English league could just be the cleanest around – but it does show some interesting figures. In England, a red card appears every 5 or 6 games; in Italy, that number is halved.

There’s plenty of quotes from foreign footballers on the subject too:

Frank Lebouf: “I think English referees need to be more aware of some of the dangerous challenges that happen.”

Fernando Torres: “the referees only give you a foul once you are bleeding.”

Had English referees been stricter regarding violent play, Eduardo’s time at Arsenal could have beenmuch longer and fruitful. As it is, it will be all but forgotten a few years down the line.