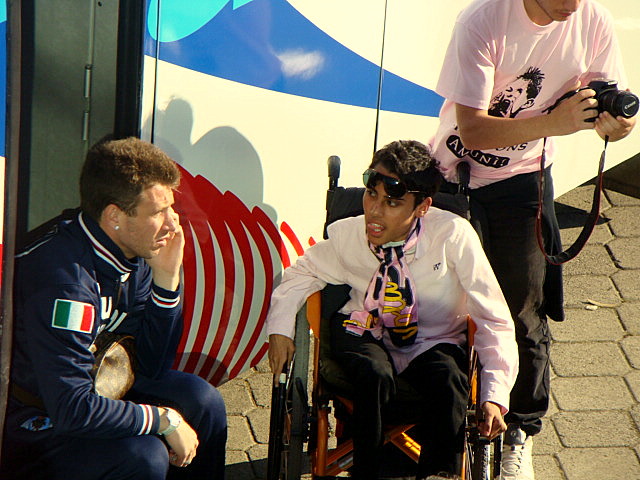 In this post-Calciopoli world, it’s easy to forget just how dominant Italian football was throughout the 1980s and 90s.

As much as Sky try to claim otherwise, who the title of the “Best League in the World” is awarded to is pretty much splitting hairs, but for the two decades leading up to the millennium Serie A was the indisputable top dog. Except for Ukrainian Ihor Belanov, all European Footballer of the Year award winners in that period appeared in Serie A at some point in their career – not just at the top clubs either; Gheorghe Hagi appeared for Brescia, Zico played for Udinese and Roberto Baggio spent his best years at Italy’s smaller clubs.

But that was then and this is now – today you are more likely to see the stars of a decade ago than today’s in Serie A, yet Antonio Cassano is in the prime of his playing career having spent the last few years at a generally mid-table club only to be chased out. Again.

Newton’s laws of motion could easily be mistaken as a summary of Fantantonio’s career. For all those countless moments of genius, there’s a childlike rage at a referee to take him back a step. From the very moment Cassano entered the world it’s been typical of his life. If coming into the world from on the day Marco Tardelli and his famous scream won Italy the 1982 World Cup made him seem destined for greatness, growing up in one of the most crime-infested districts of Italy to a single mother ensured the path would be tricky.

Living in Bari Vecchia, he would skip school to play football in the streets with friends that would go on to become drug addicts or convicts while his mother cleaned houses and sold sweets door-to-door. Fortunately for Cassano, he was spotted by an A.S. Bari scout and rose through the Southern club’s youth system. After just 46 games and six goals, Roma were happy to part with a then world record transfer fee for a teenager of Â£18 million to take him to the Stadio Olimpico.

Although attempting to create a strong disciplined environment at Roma, Fabio Capello knew that if he could nurture Cassano properly he would be onto a winner. Hotheaded and immature (his tendency to swap sugar with salt at Roma’s Trigoria training ground would infuriate those at the club) but he was also blessed with sprezzatura: the power “to conceal all art and make whatever one does or says appear to be without effort and almost without any thought about it.” Yes, Cassano was aggressively instinctive, but it was this instinctiveness that made him so special, if he was having to think everything through, it would shackle his genius.

Appropriately for an extremely raw teenage sensation, Cassano started his Roma career as a substitute to ease him into the team. He gradually appeared more and more, harnessing his potential well, thanks in part to the patience of his coach. By the age of 21, he had become a regular in the capital side, and, the occassional meltdown and rude gesture aside, looked worth the Â£18 million. 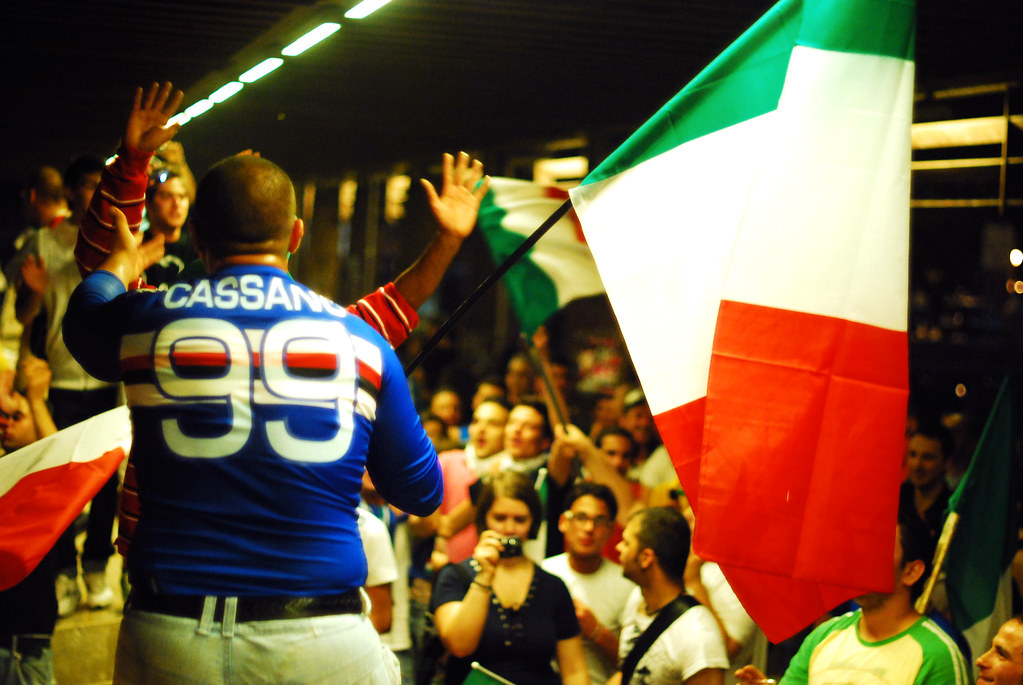 Like most fantasisti, Cassano needed freedom, but he needed it off the pitch as well as on it. Roma players joked of Capello’s selective hearing over Cassano’s insults, but it was no doubt effective – knowing which tantrums to ignore had been part of Capello’s success in Roma. While the pre-match ritual of ritiro has been a mainstay in Italy since the 1960s, it didn’t work for Cassano. He would sneak women into his room and get little sleep, and in his controversial autobiography Vi Dico Tutto claims to have slept with over 600 women, having three cornetti (a type of pastry) each morning after.

The following season no one controlled him like Capello had and Fantantonio followed his “father” to Real Madrid in January of the next season after ongoing scuffles over his contract at Roma. He arrived at the Bernabeu all smiles, notably jolly, but the cornetti appeared to have taken their toll on his figure, a fitness problem not helped by a succession of injuries that slowed him down in the Spanish capital.

When he did play, he did so poorly and spent a lot of his time warming the bench, resulting in a succession of his trademark tantrums – christened “Cassanate” by Capello, which has become a byword for any behaviour against team spirit for Italian journalists. He was mostly harmless until a conversation with some Real teammates in training was recorded by Spanish television, where he could be seen impersonating Capello then launching himself into a rant about the manager and Emerson. Cassano had been allowed breaks under Capello when his talent was shining, but when his contribution to the team was very little he would have to pay for his action – Real Madrid made it clear that Cassano was to leave the club.

Sampdoria brought Cassano to Genovese club on loan for the 2007-08 season, where, after a slow start, he did well, managing ten goals in 22 appearances, and was signed permanently in the summer. There was however a flash of his darker side shone through in a draw against Torino, where, upon being sent off, he threw his shirt at the referee and, once restrained by his teammates, had a crying fit on the pitch after realising Italy’s assistant coach Marco Bortolazzi was in the crowd to watch him.

His second season was more impressive, as he struck a fruitful partnership creating goals for January signing Giampaolo Pazzini that was compared to Sampdoria’s only scudetto-winning strike partnership of Gianluca Vialli and Roberto Mancini. His third season in Genoa saw him instrumental in the team’s successful start, but a mid-season crisis saw him dropped and ready to leave for Fiorentina, but the move was scupered by Cassano who felt he had finally settled at Sampdoria. The team and Cassano’s form picked up enough for them to finish 4th and for him to be touted by the media as a late selection for Italy’s unsuccessful World Cup charge; he didn’t make it into Marcello Lippi’s squad but he didn’t care, having already arranged a summer wedding to water polo player Carolina Marcialis.

Having helped Sampdoria to the Champions League qualifying rounds, he finally looked to have settled, only for a bust-up with Sampdoria chairman Riccardo Garrone, a man he described in the summer as being “like a father” to him, over attending an awards ceremony left him looking for a new club again.

At 28, Milan really is his last chance to prove himself as more than just a potential great. “I know I could have done much more in my career,” he claims. “I’m not saying I could have been better than Lionel Messi because to me he is the best in the world. I could definitely have had a more successful career, but I don’t forget where I come from, so I still consider myself very lucky.”

8 thoughts on “What Could Have Been: Antonio Cassano”