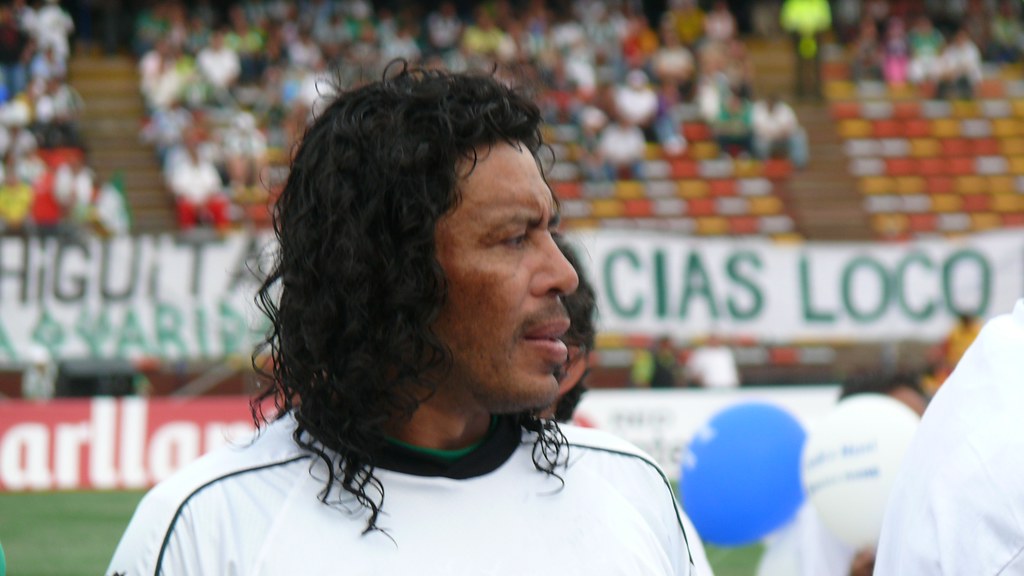 It is perhaps an oddity in football that the death of the sweeper role was met with such sadness. In theory, the use of a sweeper is primarily defensive; its extinction should probably be welcomed in an increasingly defensive world. Perhaps it’s the upheaval of the sweeper for a greater emphasis on organisation: the replacement of the brilliance of an individual for the cold machine-like collective. More likely, it was the kind of player that operated in this position. The sweeper needed to read the game exceptionally, position himself accordingly and to tackle when called upon. What’s more, they were adept attackers too,their free status allowing them to arrive in the penalty box if they so wished; even when the classic liberi all but disappeared in the 90’s, the sweeper was still expected to step up into midfield. The best sweepers gave the impression they could play anywhere on the pitch, and they probably could – Franz Beckenbauer started his career as a midfielder and Gaetano Scirea started his as a forward – the kind of players that once would have been made into sweepers are likelier to become a midfielder or full-back now.

Like many positions, the sweeper position is not necessarily dead, but has been recreated in a different form. Think of the classic playmaker: the technically impeccable if lackadaisical creators find space hard to come by in their natural number 10 position in modern football, resulting in the likes of Andrea Pirlo being moved back into a regista role – a position deemed to be dying out in the mid-70’s thanks to box-to-box midfielders, another position deemed unfashionable at the moment. However, unless there is some dramatic changes in the offside rule, it is unlikely we will be see a resurgence of the sweeper in its purest form; instead, their job is done by the goalkeeper.

The origins of the sweeper-keeper can be traced back to the Dutch side that wowed the world at the 1974 World Cup, and the position embodies everything that Total Football was about: even the most specialist player on the pitch must be able to do everything.

With their best goalkeeper Jan van Beveren carrying a knock and feuding with Cruyff, the logical replacement would have been FC Twente’s Piet Schrijvers; instead, Jan Jongbloed of FC Amsterdam was called up. Jongbloed was 34 years of age, had just one cap to his name from a 4-1 defeat to Denmark, and, according to Johnny Rep, “wasn’t that good a goalkeeper.” He appeared to be the luckiest man alive. A goalkeeper picked for his ability with his feet rather than his hands. When FC Amsterdam were losing, Jongbloed would join the attack, and, with the Netherland’s pressing and high line, Michels wanted a keeper who could race out and operate as a sweeper. In Jongbloed, he found his man. 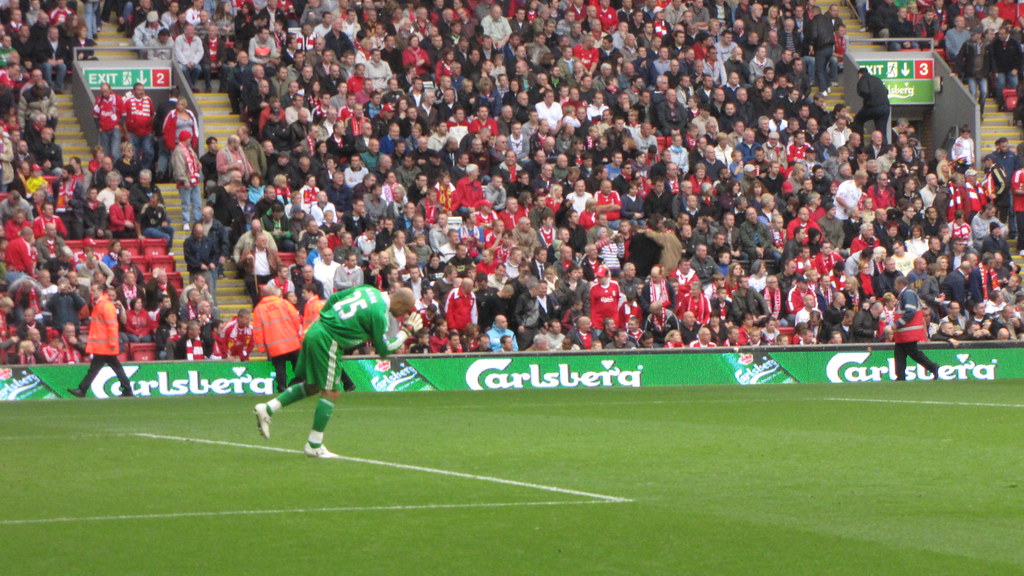 The next stage of development of the sweeper-keeper would come from South America. Mexican Jorge Campos emerged in the 1990s and was the perfect example of the eccentricity of goalkeepers. Despite standing at just 5 ft 6, he became a famous keeper for his acrobatic style and self-designed kits, but also his ability with his feet, often playing as a striker, scoring 14 goals in his first season for Pumas.

However, the more notable development comes from the uncanny lion look-a-like Rene Higuita who is perhaps better known for his trademark scorpion kick. Higuita was the catalyst for the relative success Colombian team of the late 80’s and early 90’s that led PelÃ© to forecast them as winners of the 1994 World Cup.

Like the 1974 Netherlands side, Colombia pressed high up the pitch and the space behind them was covered by Higuita like Jongbloed had done before him, but with a South American touch. His manager Francisco Maturana wrote shortly before the 1990 World CupÂ  “Jan Jongbloed, the Holland keeper in the 1974 World Cup, also operated as a sweeper. With a difference. The Dutchman came out just to boot the ball into the stands. Higuita can do much more.”

Higuita was an outfield player who happened to also use his hands; he was happy to dribble past and flick it over opposition forwards. This willingness to take on players would also prove an intriguing counterpoint to the argument for sweeper-keepers, shown when Roger Milla robbed Higuita of the ball on the edge of his area and faced an open goal in the second round tie against Cameroon at Italia ’90.

Higuita wasn’t given another chance to strut his stuff on the biggest stage having been refused a visa for the American World Cup after a stint in jail for receiving money as a intermediary in a kidnapping feud between Colombian drug barons Pablo Escobar and Carlos Molina. An interesting man indeed.

There needed to be some kind of hybrid of Higuita and Jongbloed, a balance between unnecessary and risky eccentricity and the relinquishing of possession a hoof into Row Z brings. Fifa would inadvertently support this with the introduction of the passback rule. In an attempt stop the increasingly negative play shown at Italia ’90, they brought in a rule that ensured goalkeepers would have to develop their ability with their feet.

It is somewhat appropriate that Barcelona, a club that only Ajax can rival as being the club most influenced by Johan Cruyff and Total Football, are one of the best developers of the sweeper-keeper in recent years. This is the club where Johan Cruyff, during his stint as manager of the “Dream Team”, considered playing a defender in the place of a goalkeeper so his team would circulate the ball better.

In Victor Valdes and Pepe Reina, they have produced two keepers with the capacity to start a counter-attack with a perfect long kick or throw and calm their defence with a simple but reliable option for a pass and energetic bursts out to act as a sweeper. Even when the former was criticised, they stuck by him because of his talent with the ball and were rewarded with his maturation into an excellent all round goalkeeper.

With universality the likely ideal for football and the increasing need for new unpredictable ways of attacking, the sweeper-keeper will surely only become more widespread. Then, rather predictably, they may well just die out and reappear in 30 years time.

8 thoughts on “The Rise of the Sweeper-keeper”