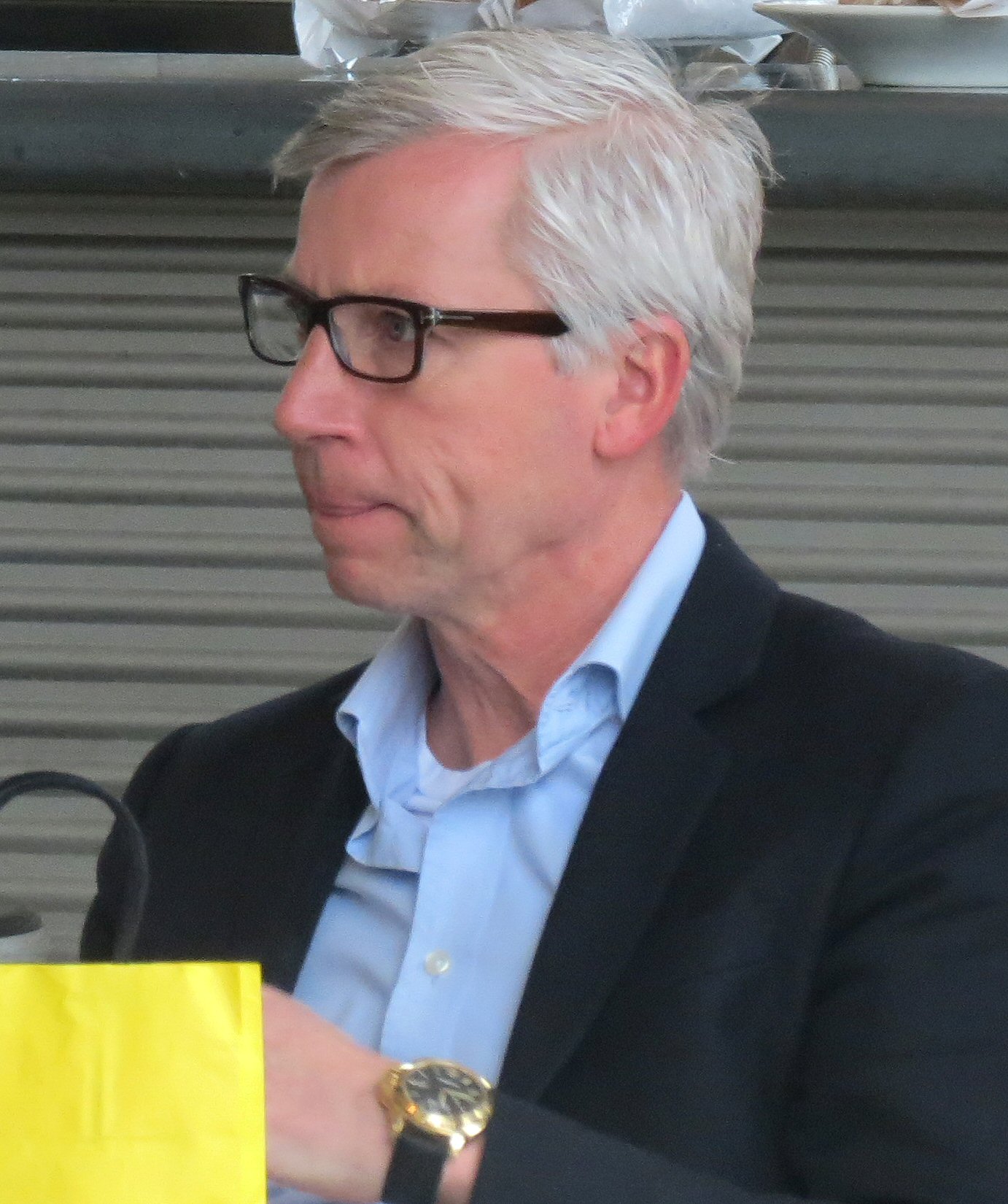 The prevailing attitude in football has, for a long time, been that if your club is struggling then the manager must be the one to go. Regardless of the resources which the man at the helm has at his disposal, or the performances which the big-name stars are producing on the field, it is always the man in the dugout who is relieved of his duties when results go against him.

In the past, there have been notable successes when a new manager has been brought in. But there have also been flops and teams who were not good enough to be in the top flight no matter who was in charge. There are two great examples to Premier League chairmen this season as to why standing by your manager might just be the best option.

Alan Pardew seems to have been under pressure at Newcastle United since the moment he signed his mammoth eight-year contract in 2012. At that point in time, the Magpies were in the Europa League having challenged for the Champions League spots the previous season.

Unfortunately for Pardew, the club did not have the resources to compete effectively on both fronts and they were lucky to avoid relegation. Since then, the clubâ€™s fortunes have fluctuated, starting last season well but going off the boil after Christmas. That dip in form coincided with Yohan Cabayeâ€™s untimely sale to Paris Saint-Germain.

Fan protests followed, with signs being displayed at St Jamesâ€™ Park and a pre-planned walkout last season but, in spite of the anger of the supporters, club owner Mike Ashley kept faith. Even when this season started poorly, Ashley, unlike the Toon Army, seemed to appreciate the limitations within which Pardew was working.

To Ashleyâ€™s credit, his faith has paid dividends and the players seem to have brought a siege mentality on to the field. Newcastle now sit in ninth place in the league after a recent run of five straight wins and will be fancied by punters and experts at the likes of blue square to secure a healthy top-half finish this season.

Sam Allardyce has come under similar pressure at West Ham United but the fans at Upton Park have not been so concerned by the results and more the manner in which they have come about. Despite leading the Hammers back into the Premier League in 2011-12 and securing their place in the top flight, Allardyce has been consistently criticised for his direct style of play.

West Ham chairman David Gold has come under real pressure over the last couple of years to bring in a manager who will play the kind of silky, flowing football with which West Ham are synonymous.

But Gold has so far resisted and this season has been rewarded with a refreshing, attacking style of play which has seen the Hammers record famous wins over Liverpool and Manchester City and climb up to fifth in the Premier League.